The Investment Program entails the extracting and processing of magnetite sand deposits from the Cagayan River Delta in the province of Cagayan, Philippines. The investment returns are twofold, the rehabilitation of the river by dredging and the sale of the iron extract from magnetite sand.

The activity shall be compliant with the laws of the Republic of the Philippines, Confirming the need to rehabilitate Cagayan River, the Provincial Board of Cagayan Province signed in favor of Cagayan River Construction and Development Corporation the Memorandum of Agreement (MOA) dated May 5, 2012.

The text of the MOA passed through the assessment of the Provincial Committee on Environment Protection. There is a Provincial Environmental Code of 2005 which regulates, controls and monitors environmental issues to which Cagayan River Philippines, Inc. must comply.

Pursuant to the joint-venture agreement, CAGAYAN RIVER PHILIPPINES, INC. (CRA) shall be the assignee of the authority granted to CRCDC by the Provincial Government of Cagayan and will be the corporate vehicle that shall execute the development plan of CRCDC. 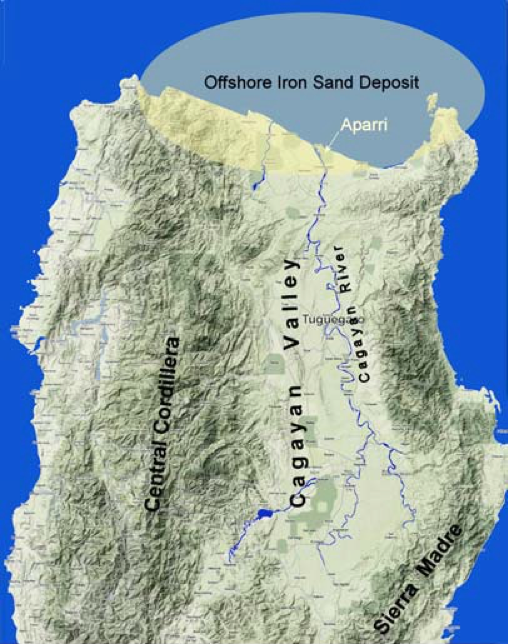 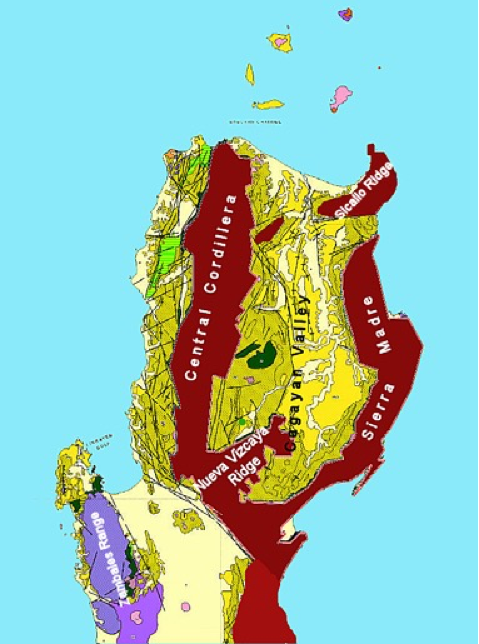 “The exploration work has demonstrated the presence of a significant tonnage of magnetite‐rich marine sand and that there is significant upside potential for identifying additional magnetite‐rich marine sand resources at depth as well as laterally within the general area explored by both firms. The magnetite grades of the offshore samples as shown by the MGB report is consistent throughout its four areas, although significantly apart. The indicative magnetite grades that could be expected in the offshore area of CRCDC may be similar with those outlined in the four areas of PAIDC. The potential of magnetite bearing sands in the northern offshore area of Cagayan is extensive. The exploration programs undertaken by Peniel and PAIDC indicated quantitatively, the large amounts of magnetite that could be expected from these shelf deposits. CRCDC tenement is within the large area of extensive magnetite iron sand”

“Based on the REPORT, a total mineral resources totaling to 6.259 billion cubic meters of magnetite rich marine sand or 31.297 billion dry metric tons of magnetite concentrate averaging 62.67% Fe has been delineated in four MPSA offshore areas”.

“The potential of magnetite-rich iron sand particularly near the mouth of the river where the dredge area of CRCDC is located and the eastern coastline in terms of magnetite contents tallies well with those grades shown by the offshore deposits area. The 12 kilometers by 200 meters initial tenement is defined by Geographical Coordinates. 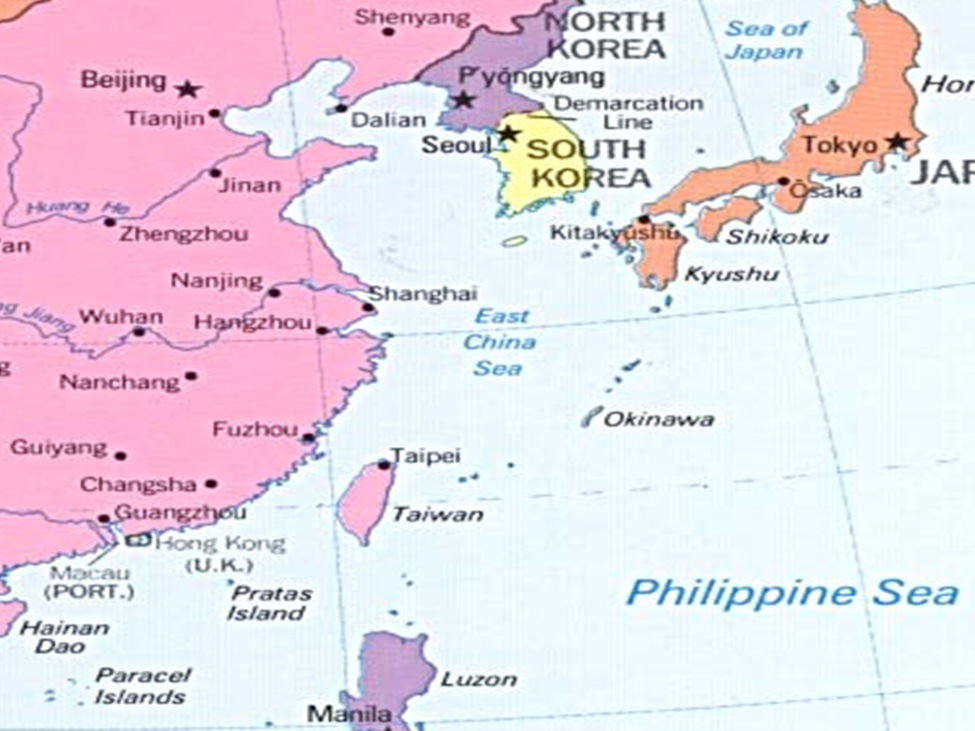 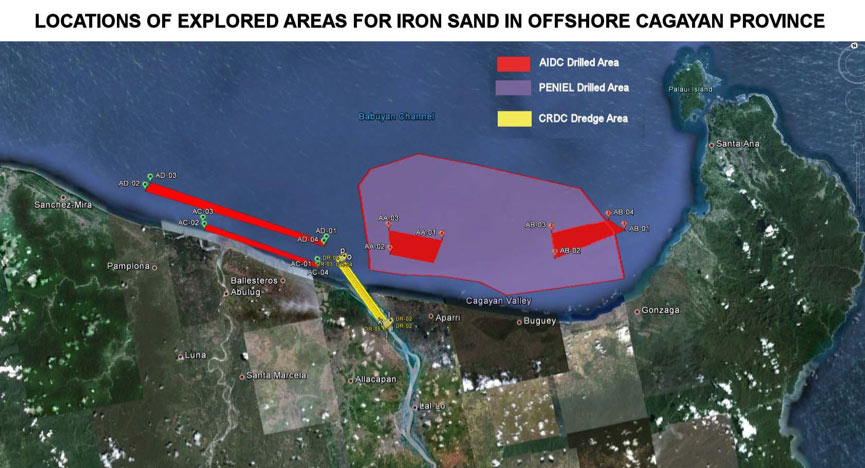 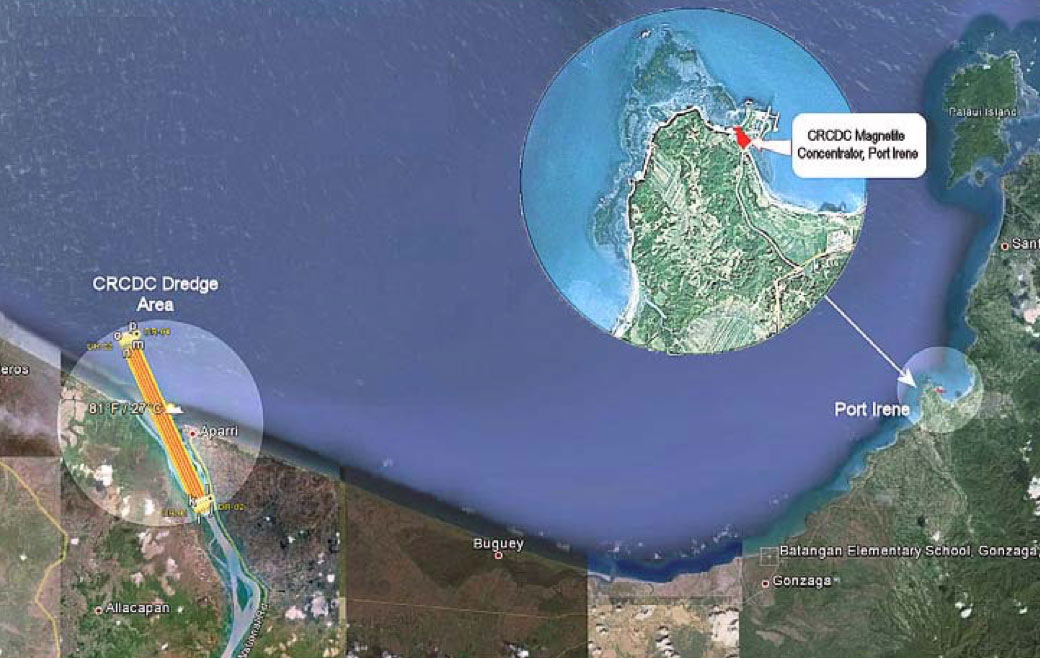 SHORT TERM PROGRAM (STP) – Immediate operation of equipment, set up processing plant and organizational structures  to dredge and process the magnetite sand in the CRA designated area/ awarded by the Provincial Government.

Product / Produce of magnetite concentrate is dedicated for sale to the International market and  earning / income is to build-up and/or add CAPITAL required  for the LONG TERM program.

LONG TERM PROGRAM (LTP)  – the primary objective is to acquire MPSA I and MPSA II and secure  another area along the Babuyan Channel. Go into the production of 500,000 MT/month. This will involve the acquisition of “state-of-the- art” dredging/processing plant equipment,  development of East Port Irene and set-ups for Ingot Processing Plant.

STP and LTP are laid out in this EXECUTIVE SUMMARY with the corresponding financial (CAPEX and OPEX) requirements.

This executive report concentrates on PHASE 1, Phases 2, 3 and 4 is reiterated.

The general concept plan dictated by PRODUCTION quantity and time frame are as follows: 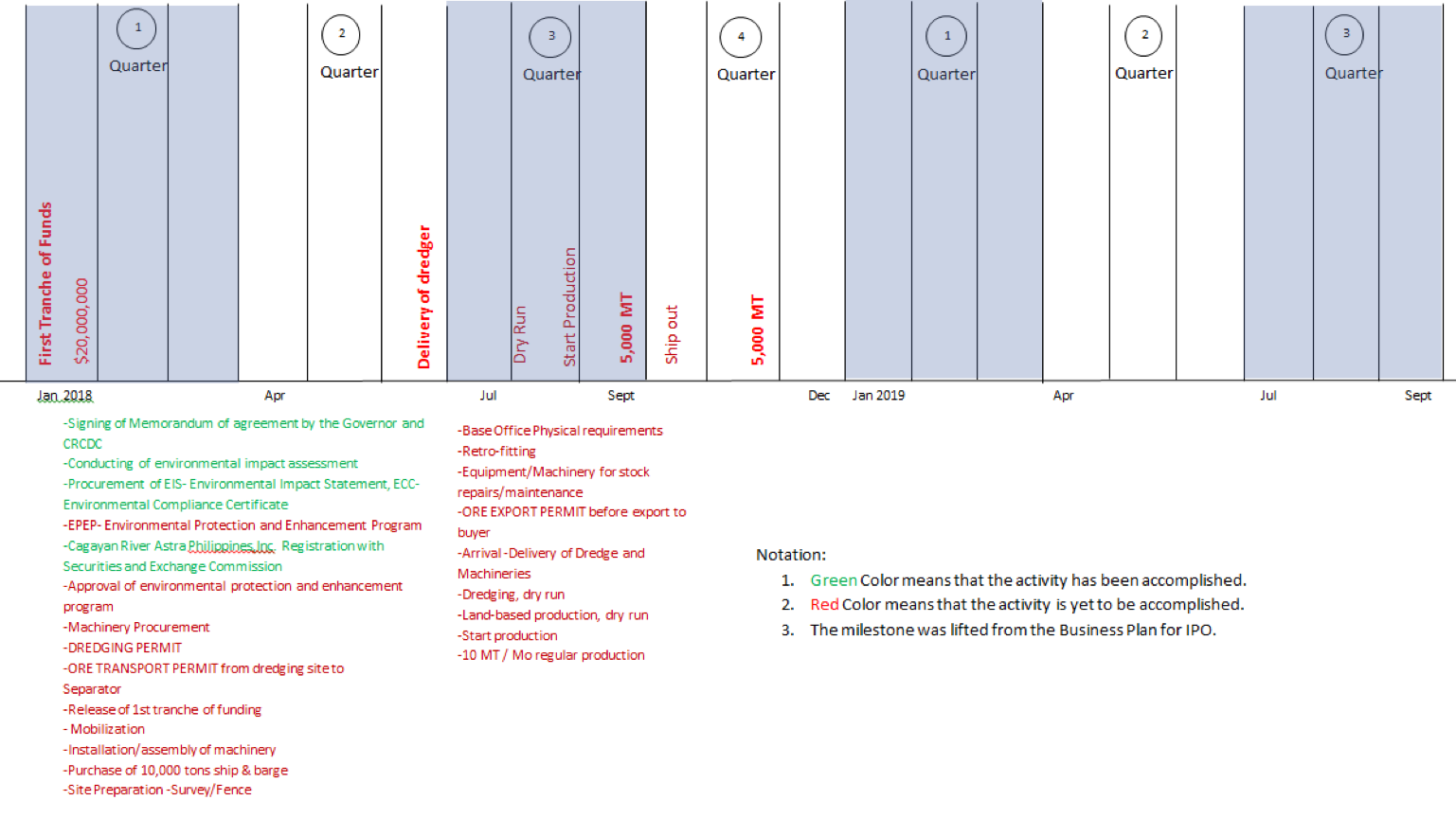 Submitted the following to concerned Government Authorities as required, are as follows:

The Philippines has no export ban on most commodities, export of magnetite sand is not banned. CRA is not prohibited from exporting its products. Export is the primary purpose of the Articles of Incorporation that was approved by and registered with the Philippine Securities and Exchange Commission on June 6, 2012.

Products are only subject to the payment of excise taxes before actual shipment.

Storage Considerations – There are no storage considerations and transportation facility constraint, as activities are mostly out “on the field” operations. It is all covered by the PROGRAM/PLANS.

The Philippine government is very stringent in assessing the environmental impact of projects and business ventures. It requires PROPONENTS to secure an Environment Clearance Certificate (ECC) from the Departure of Environment and Natural Resources (DENR) in accordance with established guidelines and Parameters. CRA has obtained an ECC.

The dredging award passes thru the assessment of the Province Committee on Environment Protection. Moreover, there is also the Provincial Environmental Code of 2005 which regulates, controls and monitors Environmental issues. Since mining magnetite sand will be an offshore activity, the Bureau of Fisheries and Aquatic Resources may have some regulations on the preservation of Marine Life. From previous underwater surveys conducted by CRA, it sees no potential Marine Disturbance or Damage. The magnetite lode area is free from corals and shelves that houses marine life .Dredging and removal of magnetite sands from the allocated area of the Cagayan River Delta and the separation of the sands from the iron fillings are the only activities that the joint venture project will do in Cagayan. During the project operations, CRA will strive to become an ISO certified establishment.

It is a continuous and complex process in an off-shore floating plant as shown in the Diagram/Figure, below.

Use of magnetite concentrate is usually preferred by iron smelters over iron ore as raw material in smelting operations. Iron ore mined from mountains subject ores to crushing/grinding and separation in order to produce magnetite concentrate as input to iron smelting operations. Use of magnetite concentrate from magnetite sand is a natural process that saves time and cost.
Pig iron ingots have always been in demand by steel producers worldwide. This being the key raw material needed in producing various steel and steel-based products. With the continuous growth in world demand, market for pig iron ingots has essentially been a seller’s market.
The target market are for iron ore extracted from magnetite sands are companies or industries engaged in iron smelting and steel producing. The need of these target markets for iron ore shall continue the life of our business.

Aside from the government requisites and monitoring, the industry is organized mainly by industry associations defined by geographic locations i.e. by city and by province culminating on a national level.
Magnetic concentrate and pig iron ingots are produced within China and also imported. For those produced within China, delivery is primarily by rail transferred to bulk carriers from the production site and to buyer plants. If imported, they are shipped in bulk from origin to the destination port nearest to the buyer then transferred to rail and bulk carriers as may be applicable to buyer plants.
CRA’s products will be shipped in bulk from the operations in Santa Ana, Cagayan to the port nearest to the buyer’s operations. From the destination port, it will be transported by rail depending on the relative distance from the buyer’s operations. This will in turn be transferred to bulk carriers for transport to the buyer’s plant.

The products will be positioned in the market on parity basis as is applicable to products of this nature. Differential edge over our competitors if any will be settled by the consistency of quality of our product and reliability of delivery.

ECOLOGY – This is an international issue. Regulatory rules and regulations have been enacted to take care of ecological issues. CRA will be compliant with these regulations for they are comprehensible and practical. The notes on the “Assessment of the environmental impact of dredging for navigational purposes” and applied in this exploration/processing of magnetite sand published by OSPAR Commission states that:

“More efforts are needed to monitor and assess the effects on the marine ecosystems.

This assessment indicates that further efforts are needed to better understand the actual effects of dredging on the marine ecosystems of the OSPAR Maritime area. OSPAR should therefore consider options for monitoring and assessment of dredging activities that would allow a clearer analysis of the effects on species, habitats and ecosystems processes as well as an evaluation of the effectiveness of existing regulations, including the application of BEP. OSPAR Contracting Parties are encouraged to develop appropriate dredging strategies, in particular with regard to MPAs and other sensitive areas. “

*** The OSPAR Commission was organized when the Convention for the Protection of the Marine Environment of the North-East Atlantic (the “OSPAR Convention”) was opened for signature at the Ministerial Meeting of the former Oslo and Paris Commissions in Paris on 22 September 1992. The Convention entered into force on 25 March 1998. It has been ratified by Belgium, Denmark, Finland, France, Germany, Iceland, Ireland, Luxembourg, Netherlands, Norway, Portugal, Sweden, Switzerland and the United Kingdom of Great Britain and Northern Ireland and approved by the European Community and Spain.