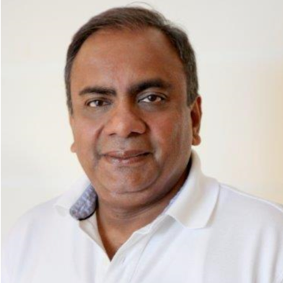 Dr Biswas brings a wealth of international business experience from the past 20 years with a distinguished career with the Royal Dutch Shell Group of Companies in Europe and Asia Pacific, including running its Corporate Planning and M&A operation in Australia.

Dr Biswas was born in India and maintains business relationships in that country. Dr Biswas holds a Bachelor of Engineering (Chemical) and Ph.D. from the University of Queensland and an MBA from Queensland University of Technology. 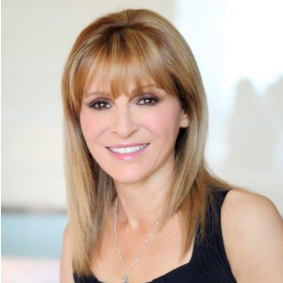 Ms De Cianni is an internationally experienced business executive with a proven track record in the mining industry.

With many years of experience in contract mining, corporate finance, mining project development and commodities management, Ms De Cianni has a unique understanding of the global resources, property and mining services industries. She has undertaken extensive management of complex financial and corporate activities, and has had significant exposure to the investment, mergers and acquisitions, broking and commodities sectors. 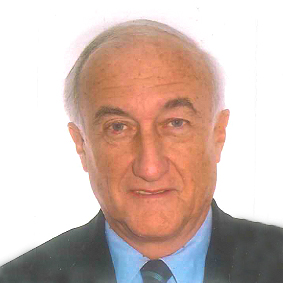 After completing his degree and MBA at EDHEC Business School, Francois became Vice-President of Treasury and Finance at JP Morgan, New York.

Francois was then appointed Director of the Socfin Group, New York which was the worlds largest plantation group with interests in palm oil, rubber, coffee and cocoa.

Francois is an Ambassador of the UIN with the International Criminal Court in The Hague.