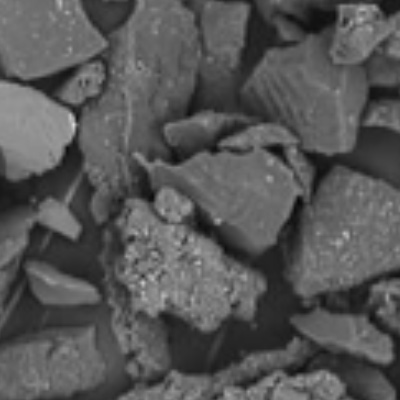 The Green Gum technology is an investment with significant income potential. The Green Gum process (I.P. based) uses scrap rubber to manufacture rubber granules of flour consistency. This technology uses a low energy consumption and environmentally friendly recycling process, and makes it possible to greatly increase the clean utilisation of scrapped rubber tyres. The resulting granule products are used in expensive industrial base materials, and may be applied for the substitution of a part of pure rubber in the rubber industry, as filler in the paint industry and for the substitution of plasticisers in the plastic industry.

The present infrastructure includes a milling plant, and substantial storage facilities plus full ownership of the associated patented process that is able to produce super fine rubber granules (180 to 150 microns) for the efficient recycling of rubber for a range of industrial and commercial applications.

Green Gum Kft was established in 2011 and the plant was also purchased at about the same time. During the testing and permit finalisation period, there was no income stream and all cost was borne by the directors via private loans.
The technology has been developed over a number of years by expert engineers.

The total real estate was purchased for approximately €1.3 million in 2012 and the plant and the building was renovated, upgraded and modernised at an approximate cost in excess of 1 Million euro during the period 2012 to 2015.
The basic machinery which is suitable for the production of extremely fine or coarse rubber granules, was built, tested and calibrated during this period. The physical infrastructures for the total material movement and size separator, all based in the multi storey mill were completed in late 2016.

The new and now current business model for 2019 necessitated changes in the manufacturing infrastructure, the addition of new custom-built machinery and further investment and additional financial resources.

The patented process uses less energy that traditional methods and as such, has a much smaller carbon footprint.

During the period 2013 and 2015 significant production testing was carried out using the available raw materials. It was found that due to the poor quality of the purchased raw materials, the end product quality was inconsistent.

Management decision was to delay full scale production and take control of the raw material supply. This necessitated separate and special permits which had to satisfy the E.U. regulations. The permit process was extremely long (over two years) and convoluted, due to the fact that permits originally issued had to be invalidated, withdrawn and gazetted. This process had to be repeated for each permit which was previously granted. The new permit had to go through a similar process, but it was finalised at the end of November 2018.

The full permit document is located on Page 14 of the attached Greengum profile which also shows the layout of the factory. The factory will start commercial production during Q1-2019.