Incept Group of Companies (ISIN VGG618061086), through its subsidiary has entered into a joint venture agreement with KM Agriculture Private Limited U01130OR2015PTC018781 (“The Company”) to set up a semi-automatic Cashew Nut Processing Plant in Odisha, India.  This expansion means that Incept subsidiary will hold 50% share and the balance 50% shares will be held by the land owners and operators. The factory will be built and operational within 120 days. The project has received go-ahead from the Directorate of Agriculture and Food Production, Odisha. 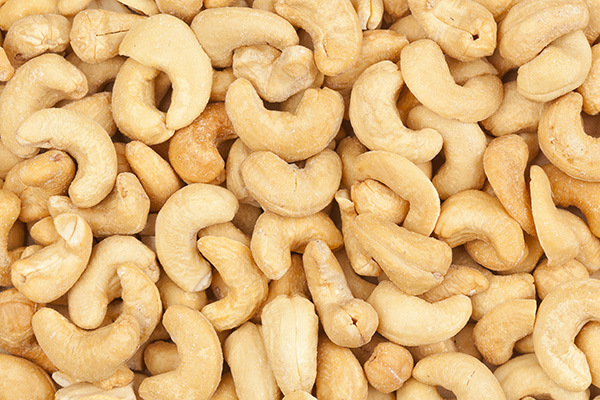 Incept has identified an opportunity to set this up in the Odisha district Nayagarh as it will currently be the only semi-automatic cashew processing plant in the  Odisha district Nayagarh and can connect to the major raw cashew nut producing districts of Odisha. Working closely with local directors and land owners, the cashew plant will mean more jobs for locals and with infrastructure in place the plant will be potentially able to look at future opportunities such as spices including organic turmeric.

Cashew is a major foreign exchange earner alongside tea and coffee in India. India has an area of 9.53 lakh ha (2010-11) cashew cultivation and an estimated annual production of 6.74 lakh tonnes (one lakh=100,000).  India is the third largest producer and exporter of cashew in the world next to Vietnam and Nigeria.  The current cashew production of India accounts for 23.0% of the global production.

Incept has also recognised that the health industry is rapidly growing and consumers are becoming more aware of the need to eat organic and healthy. Cashew nuts are very high in vitamins, minerals, anti-oxidants, unsaturated fats and proteins.

One of our goals is to import the cashew nuts into Australia as the primary market. The current production of cashew nuts in Australia is quite limited and the demand is increasing rapidly. In relation to the finance of this agriculture project, the total capital requirement is INR 125 Lakhs, 48% of which will be financed by a bank loan and 52% through equity infusion and land holdings.  Revenue will consist of two streams:  1) the sale of cashew nuts and 2) cashew nut shells.

We are very excited for this upcoming journey and addition to our agriculture business.

The table below displays the plant processing system 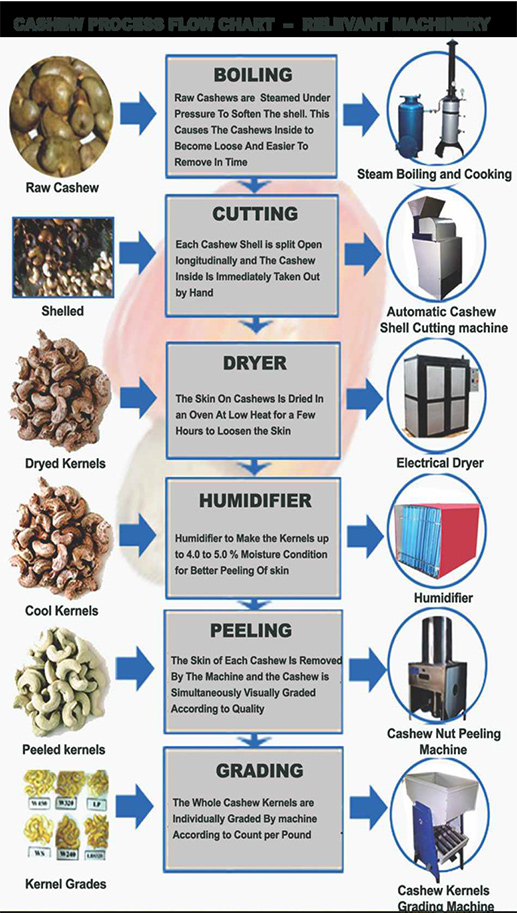