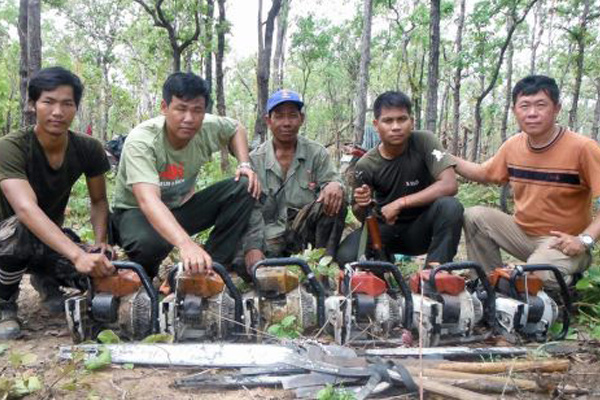 By Phak Seangly and Kali Kotoski

The Walt Disney Company has purchased $2.6 million in carbon credits in the forests of Mondulkuri province – marking the largest carbon credit sale to date in Cambodia and breathing life into a carbon-trading program many had written off as all but dead.

In collaboration with the Cambodian government and brokered by the Wildlife Conservation Society (WCS), the US-based media giant will purchase 360,000 tonnes worth of carbon emissions in Keo Seima Wildlife Sanctuary in a bid to offset its global carbon footprint.

The funds from the sale will be earmarked to help the government protect the sanctuary from illegal logging and the encroachment of “large-scale plantation crops such as rubber”, a press release from WCS stated.